Dear Friends of Jean Rawls and her art,
​As I am certain most are aware, Jean Rawls passed away in June 2019 with little advance notice to those of us who loved her so dearly. At that time she had been scheduled to do an art exhibit in the Sandler Center Galleries. We proceeded with the show, entitled Jean Rawls: A Requiem Exhibit. In response to many requests I had received, I announced at the exhibit opening that our family would not be selling her original work at this time but instead would make prints available.
There are sixteen of her most popular paintings that were part of the Sandler Exhibit of which we will be making prints. The proceeds from the sale of these prints will be donated to the Virginia Beach Art Center. Jean was the type of person who would be totally embarrassed if she had ever been mentioned as creating a legacy of any kind. But in fact she did, both in her art and her role in making the Virginia Beach Art Center a reality. If you would like to pay tribute to both, then I would suggest that a purchase of her prints would be a great way to do it. 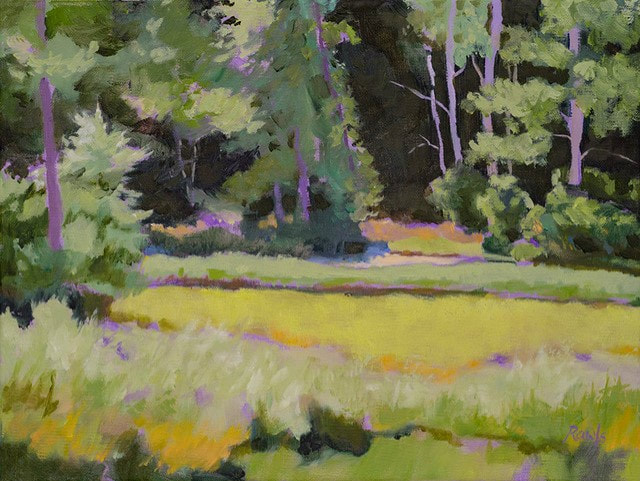 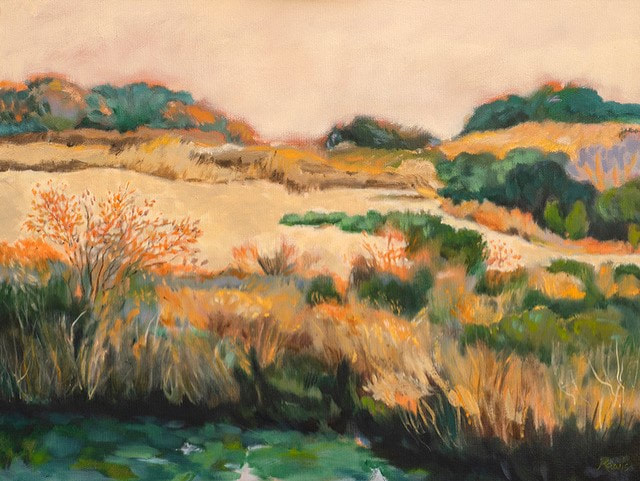 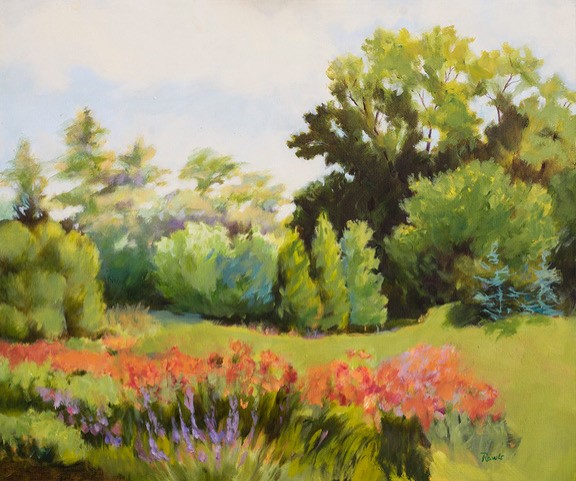 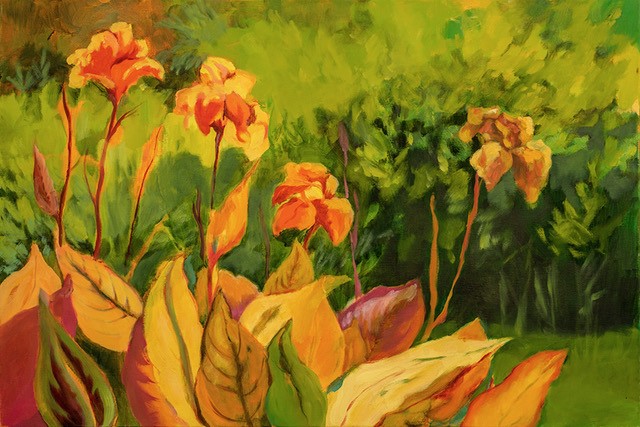 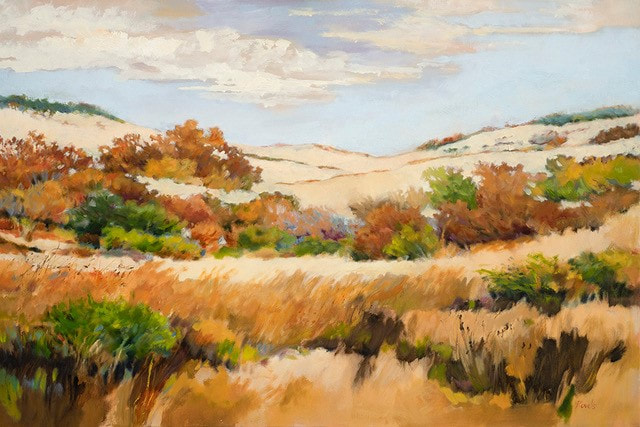 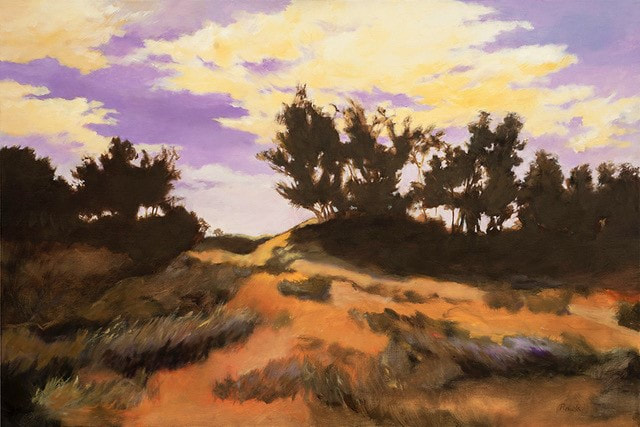 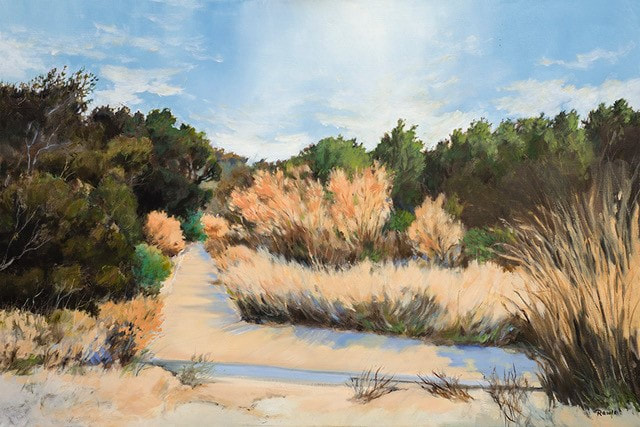 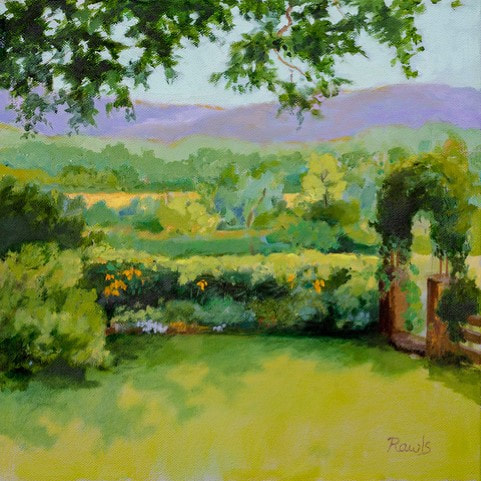 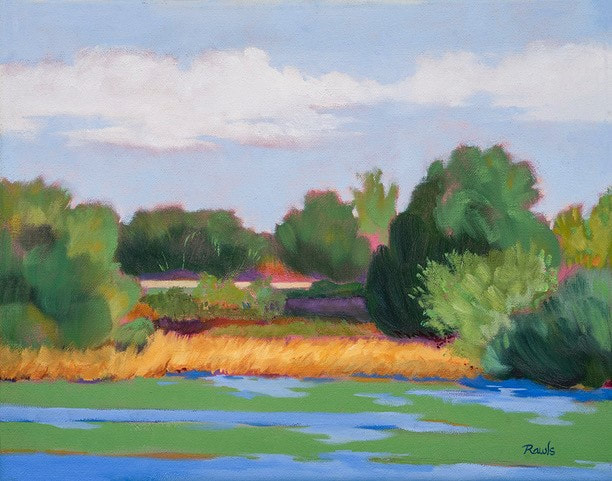 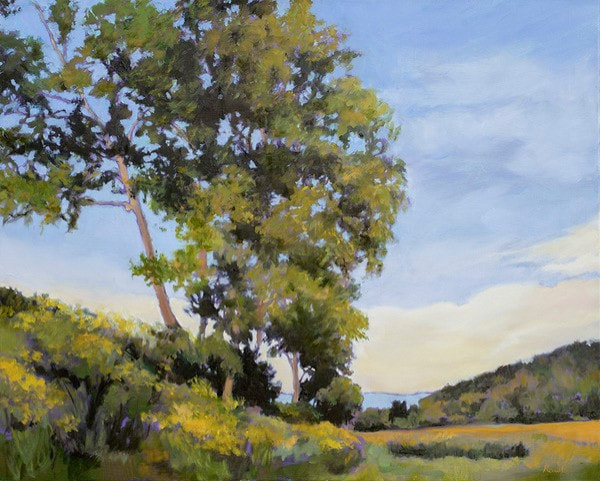 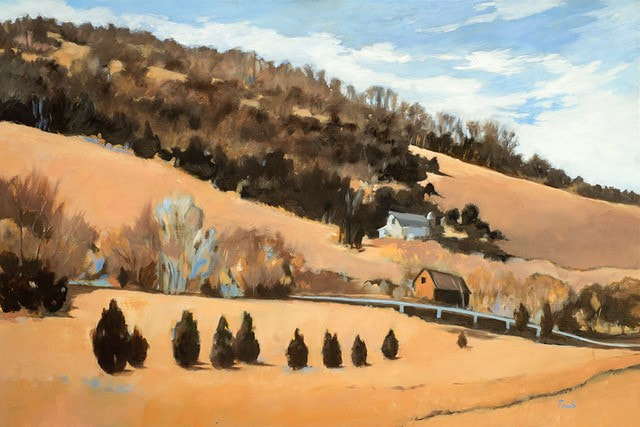 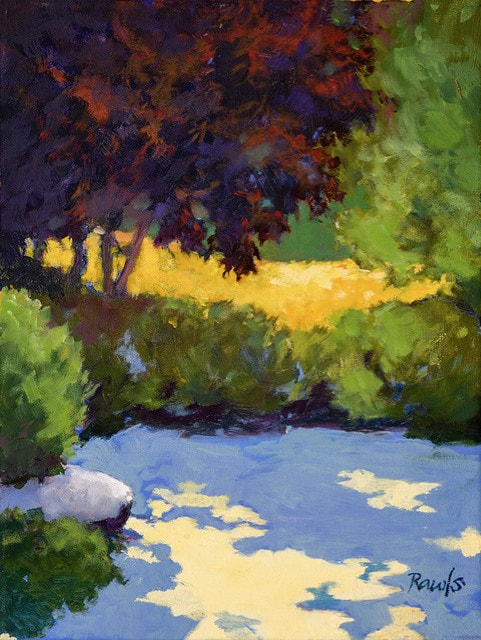 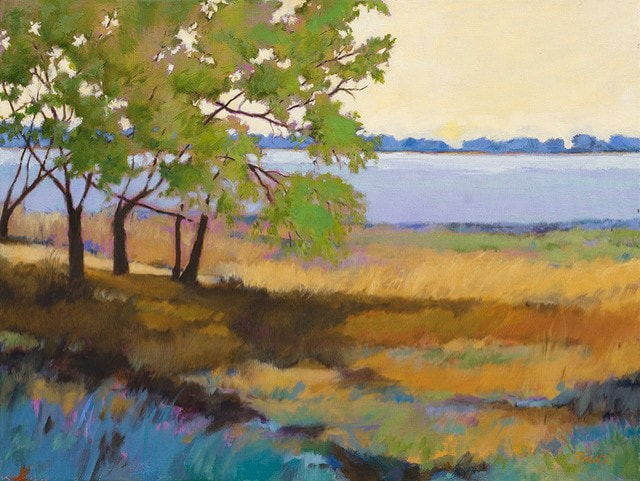 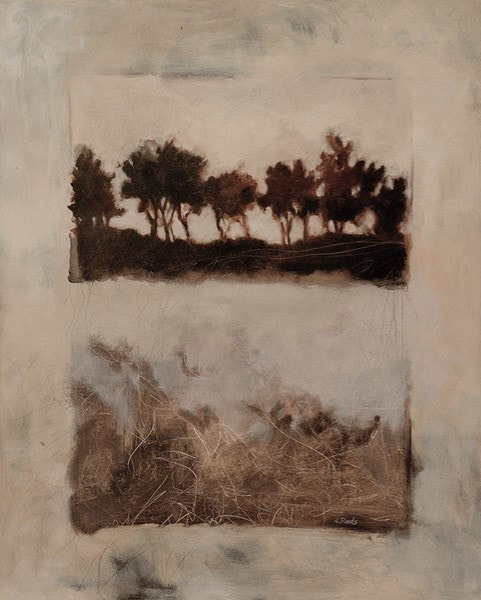 Jean’s dear friend Kay Hofler is organizing this effort, so if you have any questions beyond the order information, please call or text her at 757-469-3628 or email: khofler@verizon.net

We will print to order. Pick up at The Virginia Beach Art Center.
Additional cost for shipping. For Shipping arrangements, please call: 757-425-6671

​Thank you for your support.